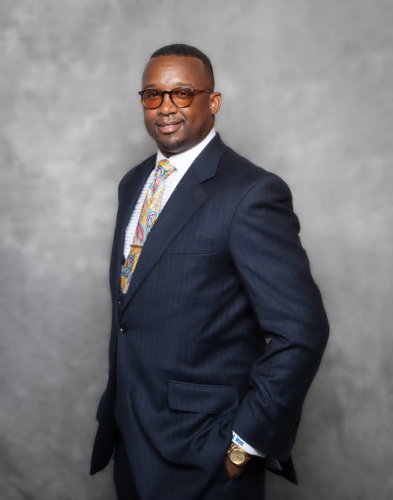 Pastor Christopher Andrew Mayes is a native of Muscle Shoals, Alabama. On March 30, 1977 he was born to the late Rev. Andrew J. Mayes and Mrs. Dorothy (Belue) Mayes. He is the husband of Lyria (Pruitt) Mayes, formerly of Maben, Mississippi. He is the father of Felecio, Christerria, Camden, Jaxson, Carmynn, Cortlynn and Cambrielle. Pastor Mayes is a 1995 graduate of Muscle Shoals High School. He served in the United States Army and Reserves from 1993 until 2006. He attended Shoals Community College, where he majored in Allied Health, concentrating in the field of Emergency Medical Training. As a child, he was intrigued with the funeral business. At the age of 11, he started working with Thompson and Son Funeral Home. At the age of 27, he pursued his dream of opening his own business. On December 6, 2004, the Trinity Memorial Funeral Home was organized and established with the guidance of God and support from his loving parents.During his early childhood, his parents instilled in him the importance of making God top priority in his life. At the age of 8, Pastor Mayes accepted Christ as his Lord and Savior. He participated in many ministries under the leadership of his father, the Late Reverend Andrew Mayes. He also served as musician for various churches in the Shoals area. When he was 22 years of age, Pastor Mayes acknowledged his call into the ministry. On December 5, 1999 he was licensed to preach the Word of God under the leadership of Pastor Clifford L. Mayes. In 2003, he was elected as Pastor of the Little Zion Missionary Baptist Church of Florence, Alabama where he served until October 2009. During his pastoralship, through the power of God, the church was relocated and a new facility was constructed. He also served as the Springhill District Baptist Association Vice Moderator (2003-2006) and later as Moderator (2006-2009). He now serves as the Vice Moderator for the Mt. Oliver District Missionary Baptist Association. Pastor Mayes has a great love for people and a passion for mentoring young ministers. Pastor Mayes is a passionate leader, dynamic teacher, powerful preacher, and an anointed visionary; who was called to pastor the Sand Creek Chapel Missionary Baptist Church of Starkville, Mississippi in June of 2011 until March of 2017.  He currently serves as Pastor of the Pleasant Plain Baptist Church of Prairie, Mississippi. In ministry and professionally, Pastor Mayes has a zeal for practical Christian Education, through which he works to make the Gospel of Jesus Christ, which is important in the Scriptures, applicable to daily living. 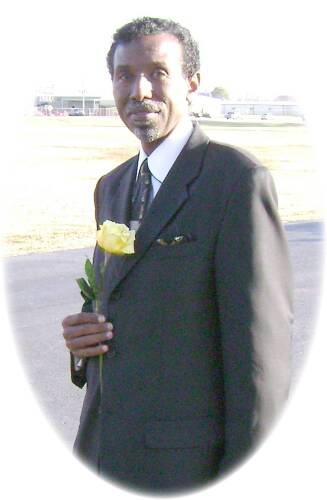 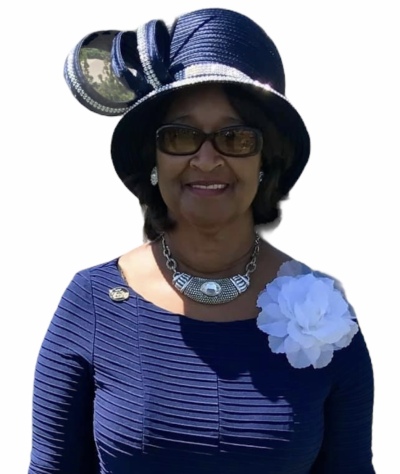 Mrs. Dorothy (Belue) Mayes is a Retired Educator in the Muscle Shoals City School System. She is in charge of our Bereavement Program and Head of our Public Relations. She is a member of Mt. Olievia Missionary Baptist Church in Muscle Shoals, Alabama. 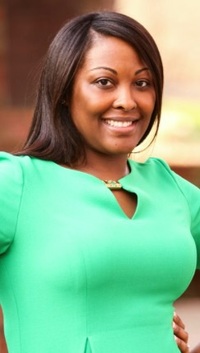 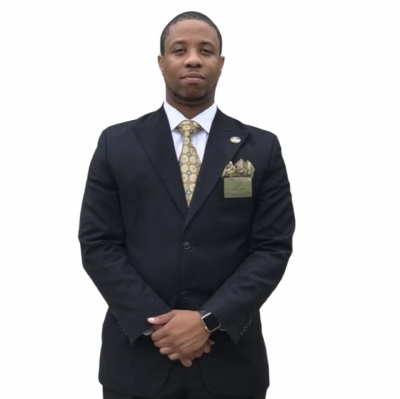 Mr. Brian Goodloe is a native of Sheffield, Alabama. He graduated from Sheffield High School in 2002, and enlisted in the U.S. Army, stationed at Ft. Campbell, KY. Brian, was Honorably Discharged in 2012.  Brian has been employed with us since 2006.  He is married to Courtney Belue Goodloe.

Mrs. Christy (Mayes) Rainer received a Bachelor of Science Degree in Speech and Hearing Sciences and minored in Psychology and Communications at the University of South Alabama. She recently obtained a Masters Degree in Communicative Sciences and Disorders at Alabama A & M University. She is a member of Alpha Kappa Alpha Sorority, Inc. She is a member of the Living Word Community Church, Florence, Alabama. She is the wife of Pastor Shane D. Rainer. 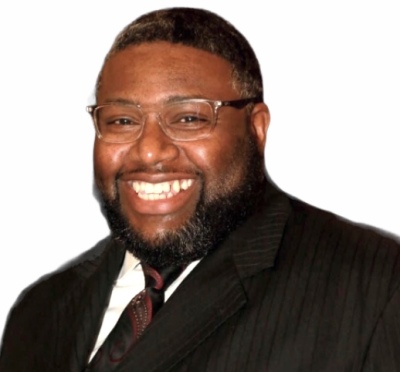 Rev. Shane D. Rainer is the Pastor & Founder of Living Word Community Church in Tuscumbia, Alabama. He is a native of Falkner, Mississippi. Pastor Rainer is married to Mrs. Christy (Mayes) Rainer. 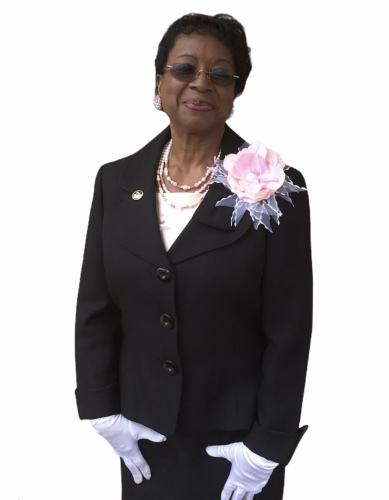 Mrs. Dianne Pruitt Miller transitioned peacefully from this life the early morning of September 27th at Helen Keller Hospital after a rapidly progressive illness. She was born February 14, 1947 to the late Tommie Franklin Pruitt and Susie King Pruitt in Leighton, Alabama.  She graduated from Leighton Training School in 1965, and later attended Muscle Shoals State Technical College.

Dianne confessed her hope in Christ at an early age, faithfully attended church, lending her powerful voice to the choir, and was a member of the Mount New Home Missionary Baptist Church, Leighton, Alabama, where she also served as an Usher until her passing.

An extraordinary wife, mother, sister, aunt, and friend, Dianne will always be remembered for her keen eye for fashion and was known to many as the “Fashion Diva” and “Queen of Fashion”.  Her passion for serving others was evident in her work with the Trinity Memorial Funeral Home, which she loved dearly.

She leaves to cherish her memory: 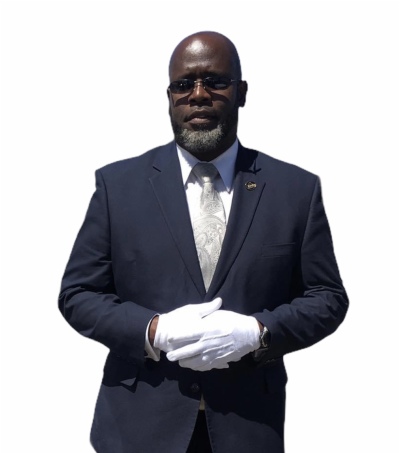 Minister Ron Ricks is a native of Leighton, Alabama. 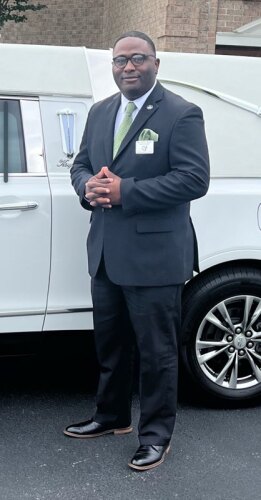 Mr. Jameil Ricks is a native of Sheffield, Alabama. He has been employed with Trinity Memorial since 2009. Mr. Ricks has been in the funeral profession since 1997. He is the proud father of 4 daughters and 1 son. Mr. Ricks is a member of Bethel Lauderdale Missionary Baptist Church in Florence, Alabama. 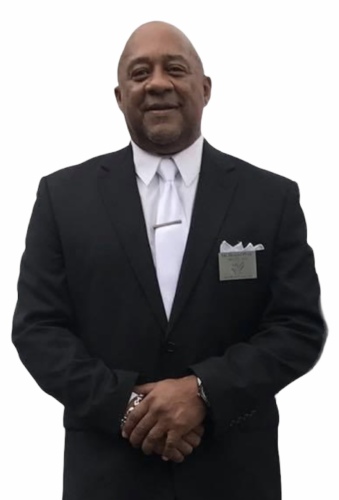 Mr. Howard Davis is a native of Leighton, Alabama. 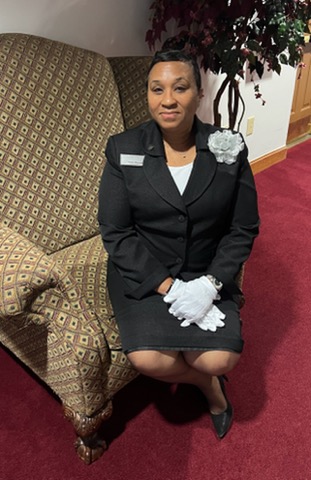 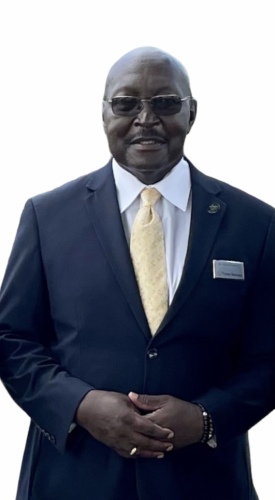 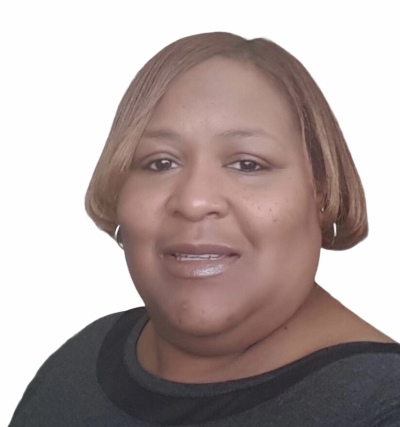 Ms. Pam King is currently a resident of Florence, Alabama. 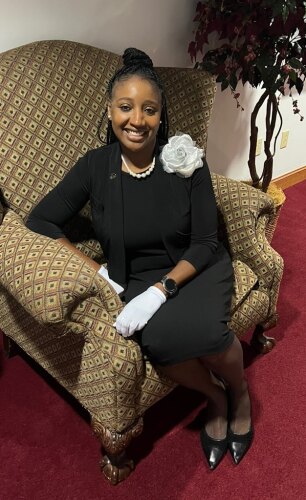 Mrs. Marquita Fuqua Clopton is a native of Town Creek, Alabama. She is an active member of Greater Fellowship Missionary Baptist Church in Sheffield, Alabama.

Ms. Amerya Alexander is a native of Muscle Shoals, Alabama. She is a member of Macedonia Missionary Baptist Church in Town Creek, Alabama. 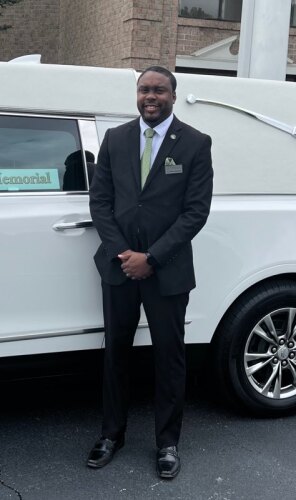 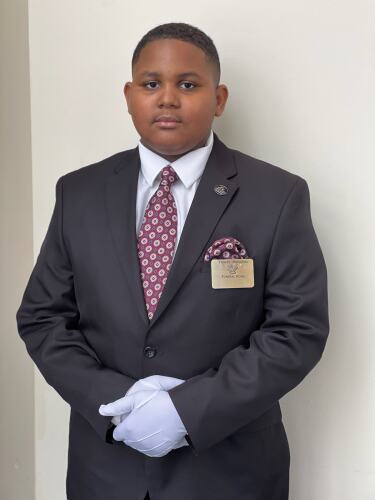 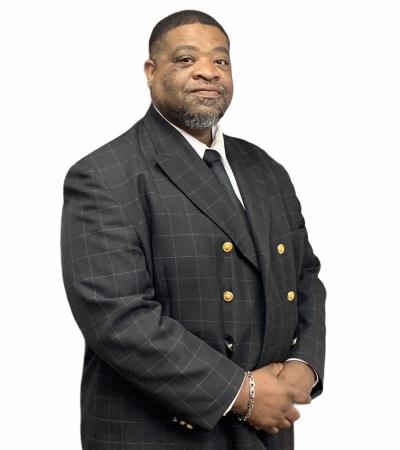 Rev. Carlos McArthur is a native of Sheffield, Alabama. 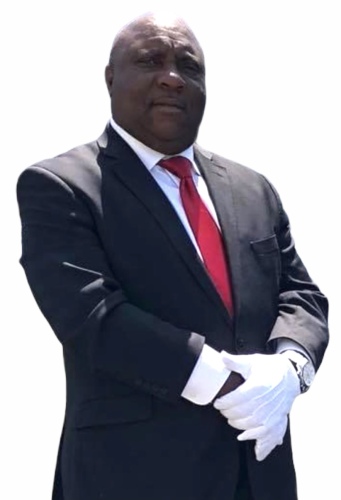 Mr. Deon Robinson is a native of Huntsville, Alabama.