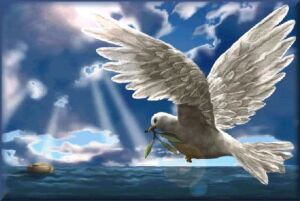 Willie (Bill) Horrison was born on May 25, 1951, to the late Rev. Willie Fred and Edna Earl Horrison.  He confessed his beliefs in Christ at a early age, and joined the Cave Spring Missionary Baptist Church where he remained a member until he relocated to Saginaw, Michigan, and later to Kansas City, Missouri, where he transitioned on December 6, 2021 at his home.

To send flowers to the family or plant a tree in memory of Willie Earl Horrison, Sr., please visit our floral store.