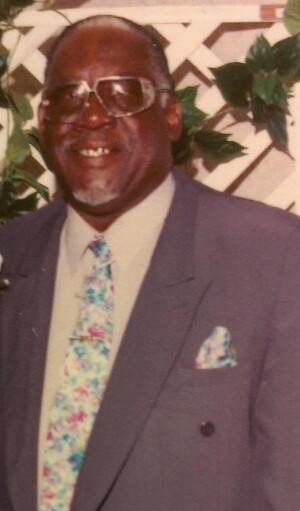 He attained his early education at Leighton Training School in Leighton, Alabama. He was a member of the class of 1967. He also attended Birmingham Baptist College in Birmingham, Alabama.

He accepted Christ at an early age and joined Cave Spring Missionary Baptist Church, where he served as a deacon and a member of the male choir.

After twenty-one (21) years of faithful service, the Lord led Pastor Parvin J. Neloms to establish the Bible Way Missionary Baptist Church in Florence Alabama.  There he served with all faithfulness, humility, and greatness of leadership until the Lord called him to rest on May 23, 2022. His legacy will stand as a testimony for preceding pastors to build upon bible-based beliefs that souls might be saved.

To send flowers to the family or plant a tree in memory of Rev. Parvin James Neloms, Sr., please visit our floral store.

A Memorial Tree was planted for Rev. Parvin

Join in honoring their life - plant a memorial tree