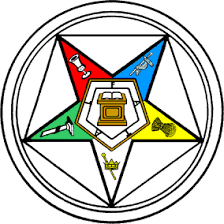 Nanci attended Trenholm High School for years but was a graduate of John R. Buck in Akron, Ohio and attended Kent State University. She later completed all requirements to become an LPN and instructor of nursing Shoals Community College. She was employed at ECM Hospital of Florence, Alabama until her retirement.

To send flowers to the family or plant a tree in memory of Nanci Darby Cooper, please visit our floral store.