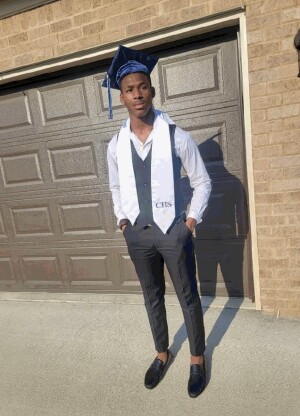 Brayden Quay-Shon arrived to the world on November 21, 2002, in Sheffield, Alabama, at Helen Keller Hospital. Brayden departed this world and began his journey with God on Saturday, April 23, 2022. Brayden graduated from Calera High School in Calera, Alabama, in May of 2021. He then attended Jefferson State Community College to pursue a degree in nursing while also pursuing his football career with the Jefferson Post-Graduate Hawks in Birmingham, Alabama.

To send flowers to the family or plant a tree in memory of Brayden Quay-Shon Harden, please visit our floral store.